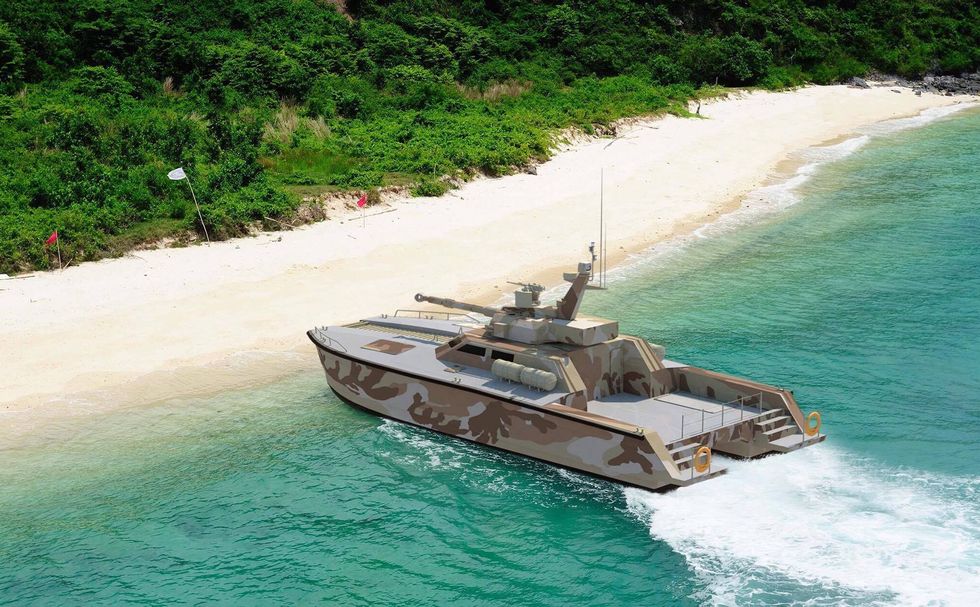 The Soviet Tank That Changed the World

A Tank Battle for the Future of Army Firepower

The Marine Corps Is Drastically Reinventing Itself